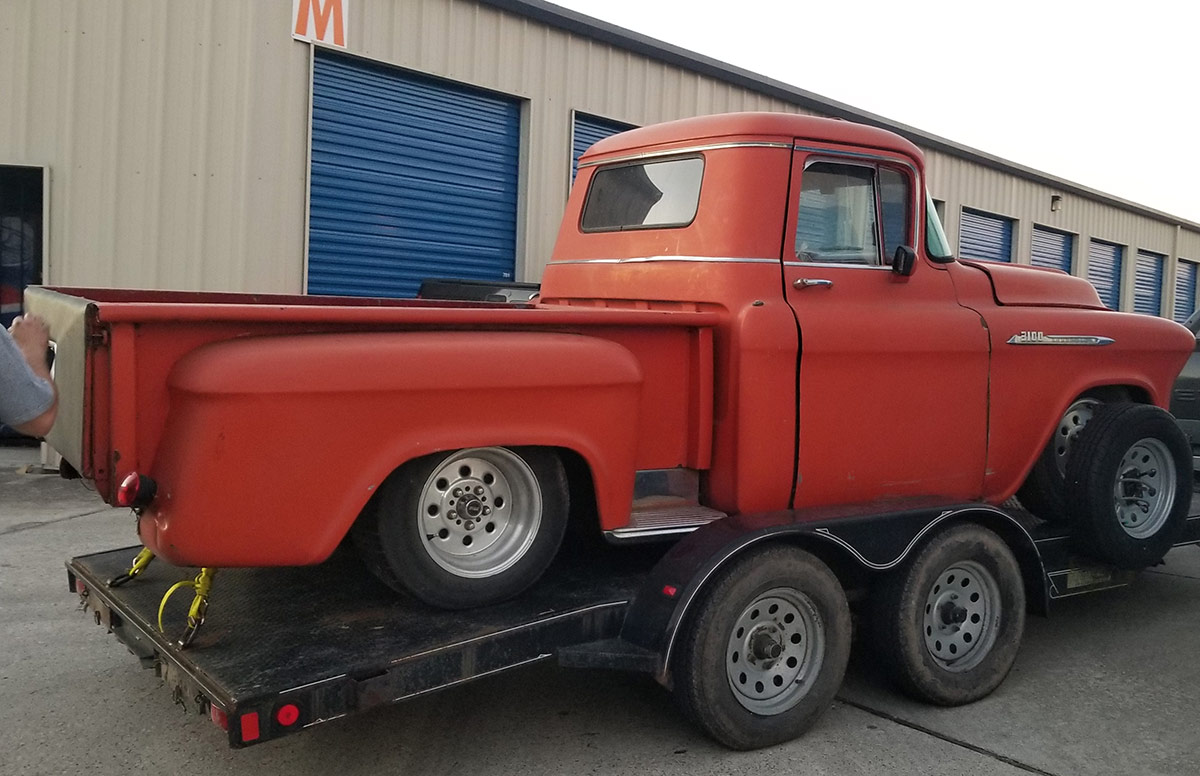 After working with my good friend Robert and his son on their C-10 Projects (Ditry Red and Lil Scrappy), the bug to add a C-10 to the collection begin to bite me hard. Late October, 2018 we had decided to look for a 1967 or 68 to purchase around April or May of 2019.

One day when I was out getting PROJECT: Vintage Pear inspected, a gentleman walked out of a near by shop in the same strip center and asked if it was my truck. I explained to him that it belonged to my wife and I was just getting it inspected for her. He then pulled out his phone to show me photos of his father’s old truck and told me that he needed to sell it. I took down his information and he later texted me the photos but at that time I was not interested in purchasing it.

Then in December, he texted me again and explained to me that he was moving out of state and definately needed to get rid of the truck. We went back and forth for a few days and finally agreed on a price and on January 5, 2019 Robert and I went picked it up. This project totally was not a scheduled project but the gentleman who sold it to me really picked up a good vibe from me and wanted his fathers truck in good appreciative hands so I jumped on it.